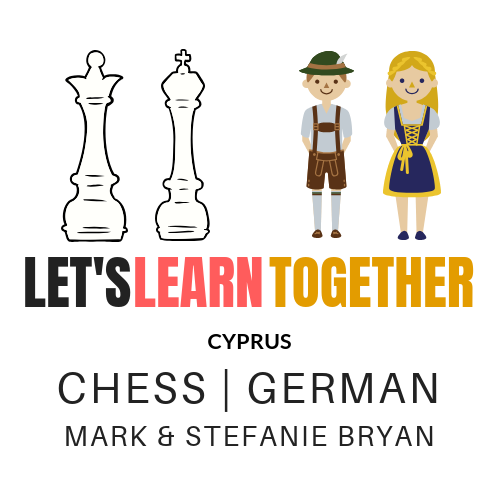 It’s beginning to look a lot like Christmas. The first advent is already here. Every single day, from the 1st of December until the 24th of December, we invite you to open a door in our Advent Calendar. We have prepared a surprise for each day, so enjoy!

The Cyprus Chess Championship has also been taking part each year with only five years missed since 1961 (1964, 1972, 1975, 1978, and 1979). Agathoclis Constantinou holds the record for the most titles with a total of 9! The youngest player ever to win the Cyprus Chess Championship is Konstantinos Michaelides when he won in 2016 with the young age of 13 years! He broke the previous record held by GM Andreas Kelires by a few months.

For more information about the Cyprus Chess Federation check out the following links:

We Are Here To Assist You

your first year of membership 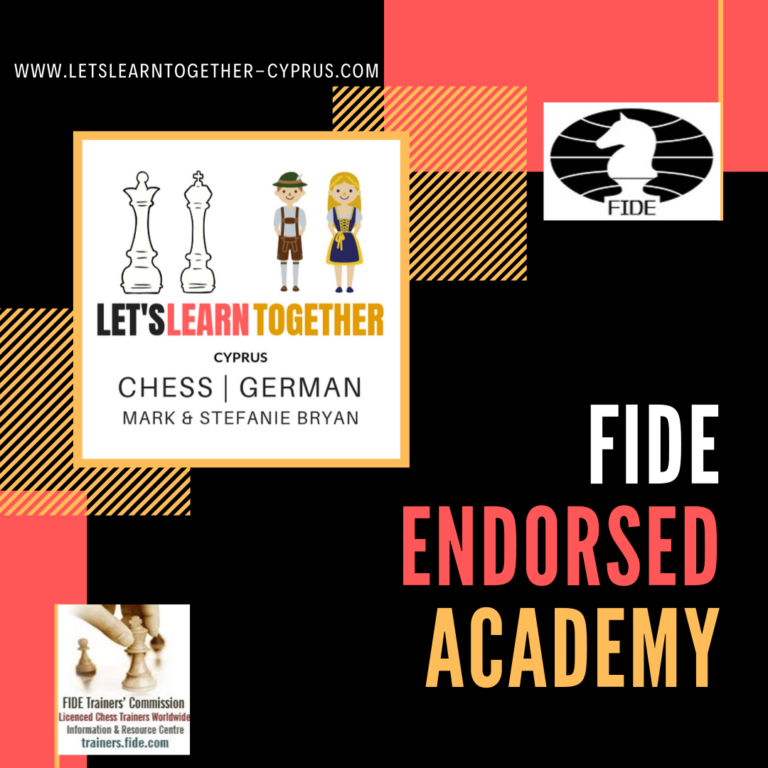